Posted on October 24, 2017 in In the Media
Source: http://www.cbc.ca/news/canada/saskatoon/saskatoon-mayor-pitching-bus-rapid-transit-plan-1.4367933

More detailed BRT plans will be unveiled next month

A new bus rapid transit system involves getting buses running up and down major Saskatoon streets every five minutes. (City of Saskatoon)

It involves getting buses running up and down major Saskatoon streets every five minutes — and more people living in apartments and condos along these streets, close to those routes. 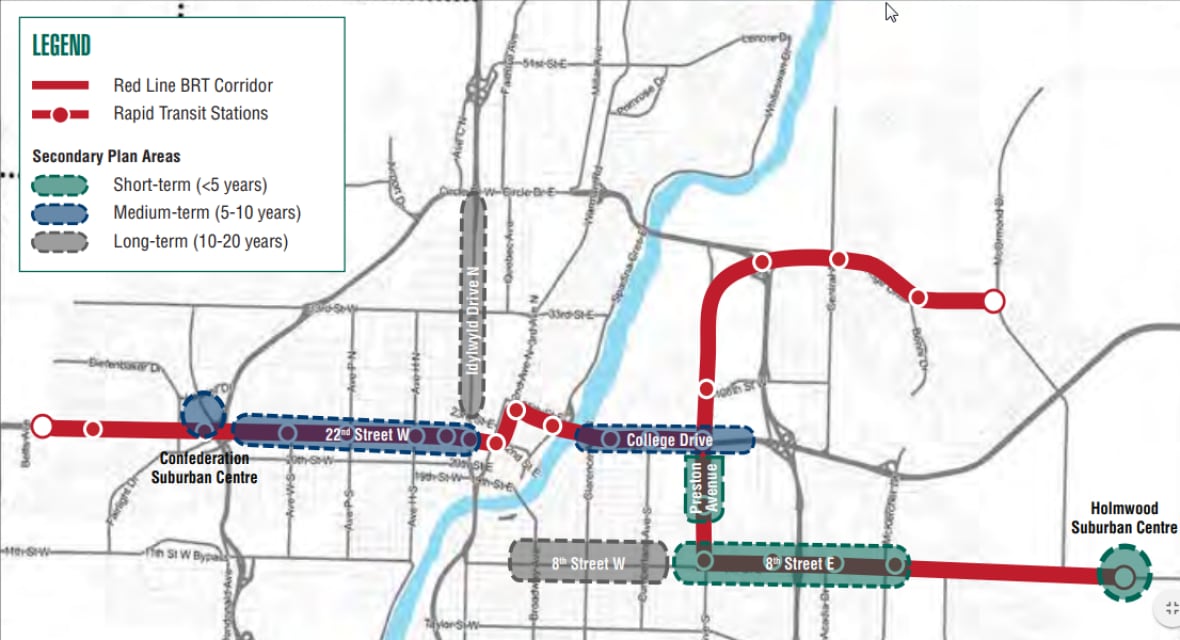 Bus rapid transit, or BRT, is part of the city’s growth plan to half a million people. If the city is going to grow that fast, Clark said, people living in neighbourhoods without bus routes where everyone drives to work in thier vehicles alone each morning simply isn’t going to cut it.

In order to keep up with traffic demands, the city will spend millions on new overpasses and roadways.

In fact, it already is. The northbound Circle Drive overpass over 33rd Street needs $1.9 million in rehabilitation work next year in order to avoid eventual “structural failure” that would otherwise cost the city about $10 million to repair.

‘Build it and they will come’ model

Clark admits high-level thinking is one thing; convincing more and more people to take the bus is another. He’s hoping for a ‘if we build it they will come’ approach.

“We know the way to do it is to make it comfortable and competitive; it’s not to guilt people into riding the bus,” he said.

But not everyone is buying in. 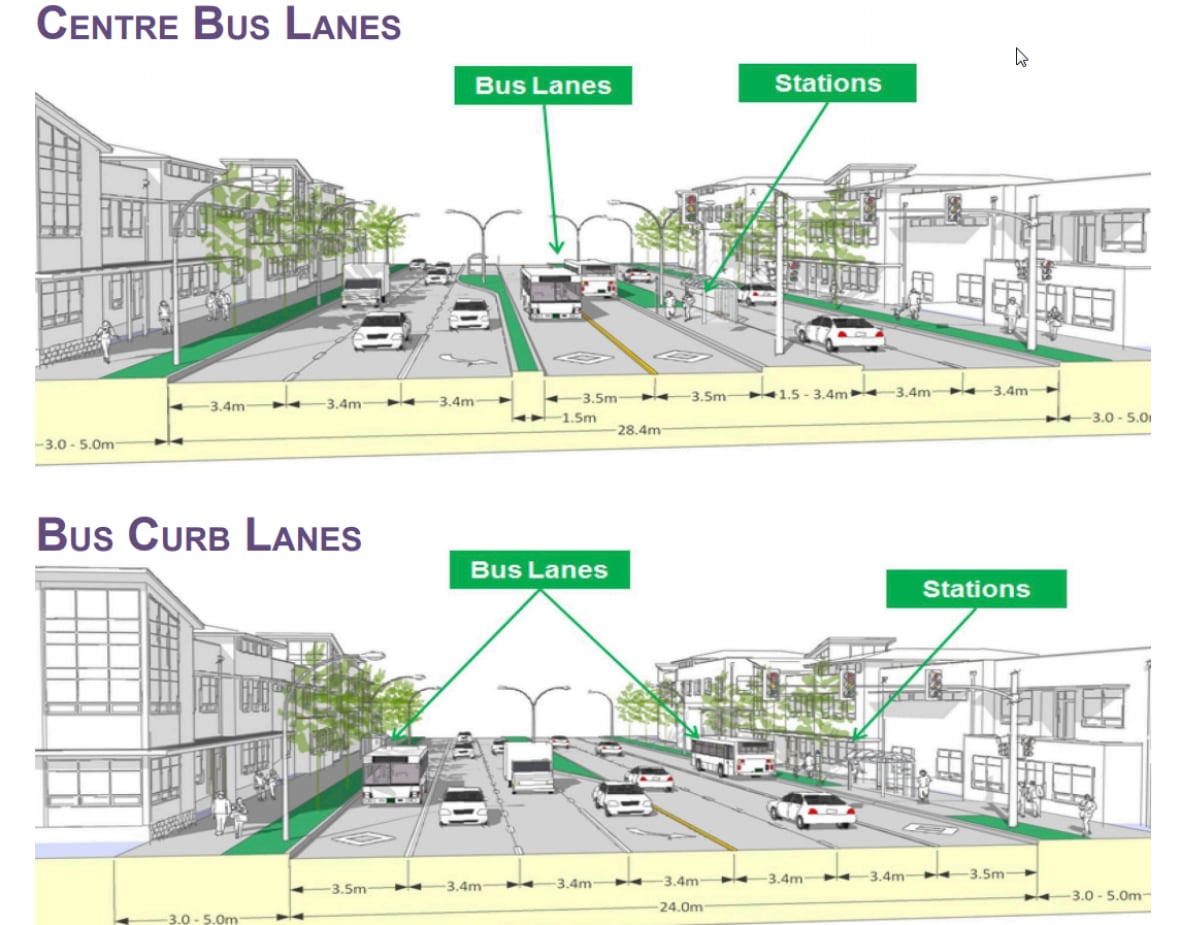 Keith Moen, the executive director of the North Saskatoon Business Association, said he has yet to see a real business case made for BRT.

“I would suggest that people want to live in the suburbs and want to drive their cars and that’s why growth is occurring the way it is,” Moen said.

While there are people who want to live along the BRT line in the kinds of high density condos and apartments the city is proposing, Moen said there is no solid market research to support the wholesale transformation.

“I don’t believe this is a ‘build it and they will come’ model. So to invest that kind of investment into that capital project might be throwing good money after bad,” Moen said.

City councillors will get their first glimpse at the detailed plans next month. After that, the nuts and bolts of the new system will start to take shape.

The city expects federal dollars will play a large role in funding the new transit concept.