NSBA Club Connect “Early Learning Equal Start – What does it mean for your business?” (October 22/21)

The Saskatoon Club
Registration @ 7:10 am

Early Learning Equal Start – What does it mean for your business?

A Presentation by Zeba Ahmad; Executive Director of the Saskatoon Public Schools Foundation 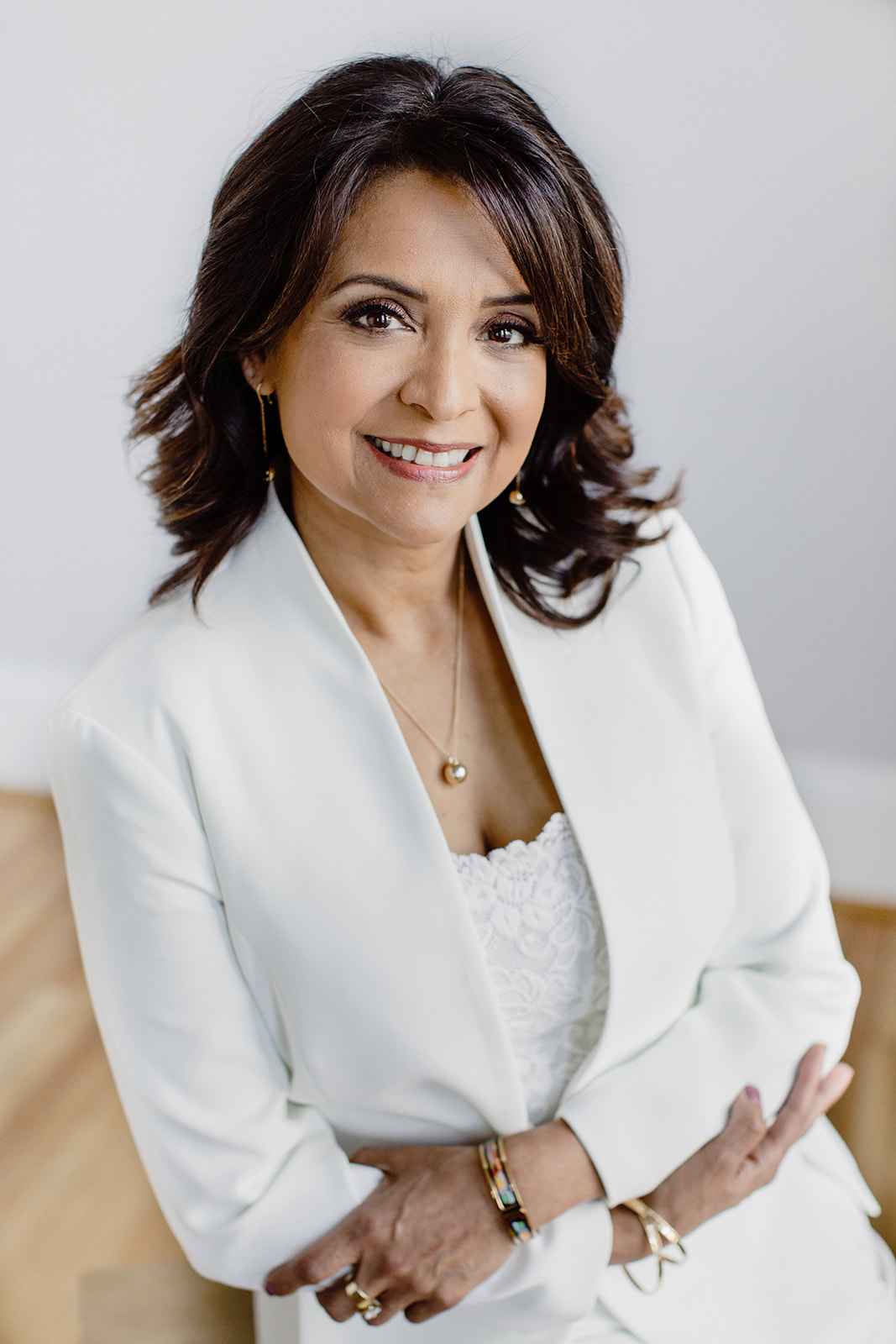 Literacy has a profound impact over a lifetime and begins at an early age.  28% of children in Saskatoon Public Schools do not achieve Grade 3 level literacy.  In some communities where families face further life challenges up to 60% of children do not achieve this critical milestone.  A child who can’t read at grade level by Grade 3 is 4 times less likely to graduate.  There are huge economic costs for Canadian society in terms of health, social services, employment and the justice system for students who do not graduate high school.

Saskatoon Public Schools Foundation believes that equal learning opportunity is a fundamental right and has a track record of success delivering programs that have improved literacy skills and confidence in young children.

In November 2020 SPSF publicly launched the $20M Early Learning Equal Start Campaign to raise funds above and beyond government funding, giving students the needed support to reach key literacy milestones.  This aspirational initiative was made possible by the historic $10M donation from the Brownlee Family Foundation.  Our goal is 100% Grade 3 level literacy by Grade 3.  This is an investment in our children and will set them up for success, therefore strengthening our schools, our community and our province.

Zeba Ahmad, a proud mom of two grown children, is a tireless volunteer locally in Saskatoon, provincially and nationally. She has served on and chaired several boards and event committees and most recently was appointed to the Rideau Hall Foundation Board of Directors.  As well, Zeba serves as the Honorary Colonel for the 38th Combat Engineer Regiment.
For her community involvement Zeba has received the Sovereign’s Medal for Volunteers, was named a Top 100 Alumni of Influence, College of Pharmacy & Nutrition, was the recipient of the Leadership Saskatoon Community Leadership Award in 2016 and received the YWCA Women of Distinction Award for Community Involvement in 2021.

Zeba began her professional career as a pharmacist and practiced for over 20 years, before moving on to other professional roles.  She currently serves as the Executive Director of the Saskatoon Public Schools Foundation.

Club Connect is a series of breakfast meetings whose programming centers on an informative and interesting speaker. Featuring outstanding food and great company, Club Connect breakfasts are held every 2nd and 4th Friday (except in December) at 7:10 am at The Saskatoon Club. Club Connect breakfasts place a large emphasis on networking, so don’t be surprised to meet some new people over your morning coffee!