The Saskatoon Club
Registration @ 7:10 am

Airport Community Update – What travel looks like in YXE!

A Presentation by Stephen Maybury; President and CEO of the Saskatoon Airport Authority 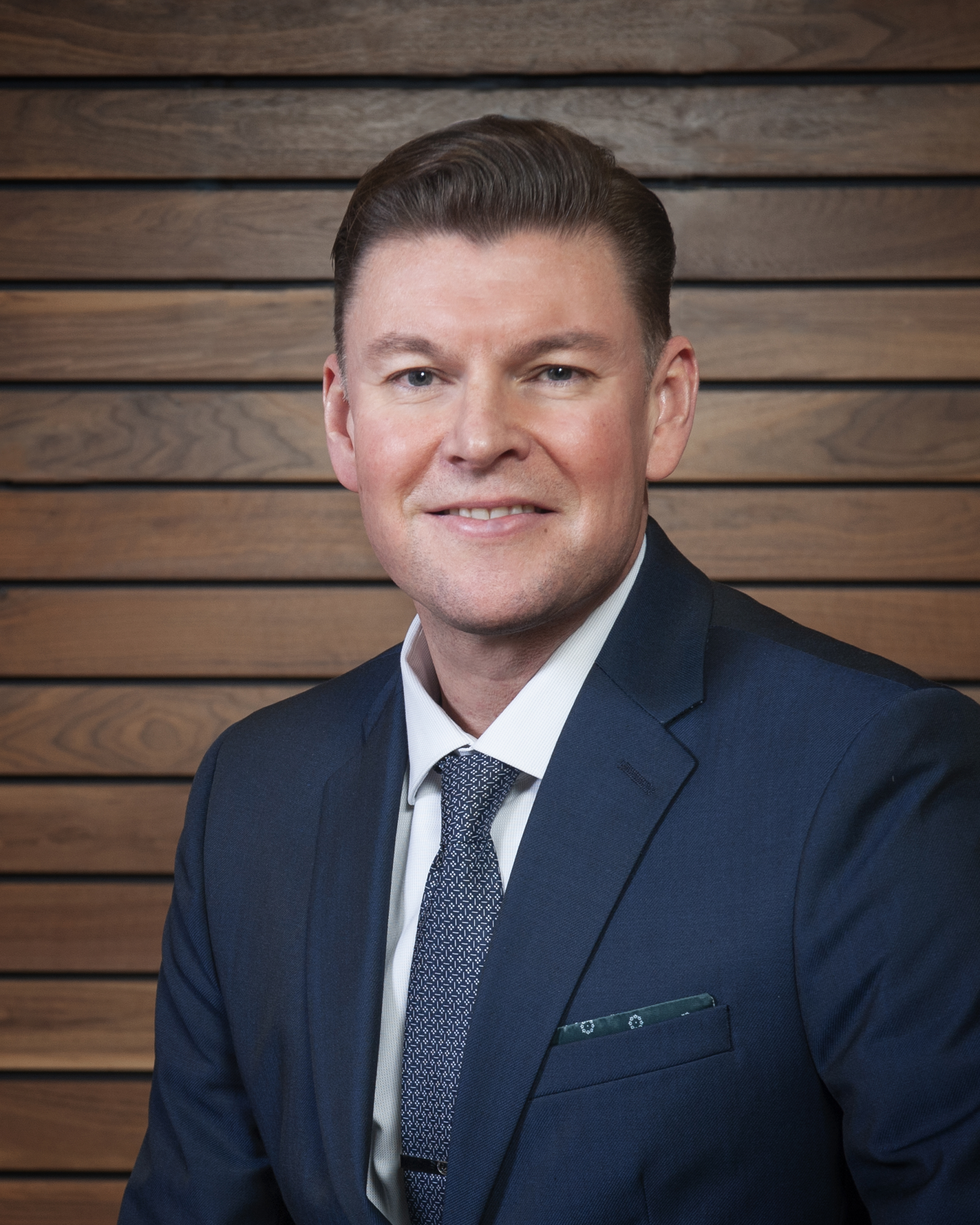 Travel likely looks a look different since the last time you “took flight”. Stephen Maybury; President and CEO of the Saskatoon Airport Authority will take a look at some of the most recent travel changes and how they may affect you; whether travelling for business or pleasure!

Stephen Maybury graduated from the University of Toronto with a Bachelor of Applied Science degree and a Master of Engineering degree in Civil Engineering. He also has a Master of Business Administration degree in International Aviation from Concordia University. Stephen is a registered Professional Engineer, Accredited Airport Executive and a Certified International Trade Professional.

Since 2001, he has worked in leadership roles with various airports across Canada including the Greater Toronto Airports Authority, Charlottetown Airport Authority, and Southport Aerospace Centre Inc.  In 2012, Stephen was appointed President and Chief Executive Officer of the Saskatoon Airport Authority to strategically build corporate success and deliver Canada’s most valued airport experience.