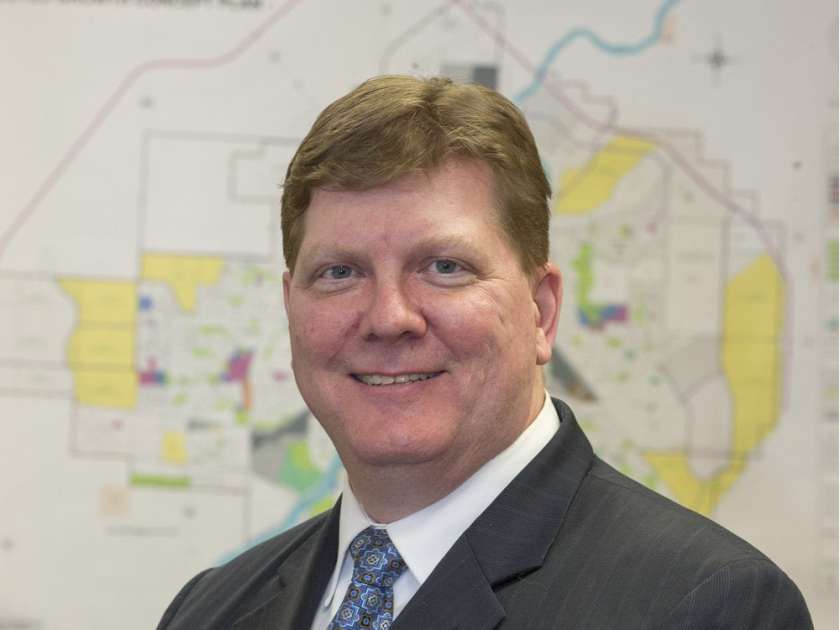 The Liberal government’s failure to follow through on a significant promise in its “business neutral” budget could have a chilling effect on small- and medium-sized firms in Saskatoon, according to the executive director of the Greater Saskatoon Chamber of Commerce.

“It’s not an environment that gets someone to wake up tomorrow morning and say, ‘I want to take more risk,’ ” Kent Smith-Windsor said of the federal budget, which did not include a promised reduction in the small business corporate tax rate.

“In fact, it probably provides a bit of a signal: perhaps you should take less risk.”

Smith-Windsor said the government’s failure to slash the small business tax rate could curb investment by between 85 and 90 per cent of the local Chamber of Commerce’s members. He said while the budget includes targeted measures, such as a proposed initiative to help 1,000 “high-impact” firms scale up, local economies thrive on broad risk reduction measures.The federal Liberals pledged to make incremental cuts to the small business corporate tax rate, reducing it to nine per cent on the first $500,000 of revenue by 2019. However, the government’s first budget — unveiled Tuesday by finance minister Bill Morneau — deferred all cuts indefinitely, leaving the rate at 10.5 per cent following a small reduction in January.

“There’s not a lot there that you can see that says, ‘I ought to take more risk,’ ” he said. “If you have businesses hesitant to make investments, you probably have lower levels of economic activity than otherwise might be the case.”

North Saskatoon Business Association (NSBA) executive director Keith Moen takes a similar view. While the budget is “neutral at best” for businesses and by no means a “deal-breaker,” the government’s failure to cut the small business tax rate will affect the “vast majority” of NSBA members, he said.

“It’s going to cause some uncertainty with respect to future investment decisions,” Moen said. “Entrepreneurs are risk-takers, but they’re calculated risk-takers … It’s going to raise questions and second-guesses and doubt about whether they can truly afford these investments they might otherwise have done.”

At the same time, Smith-Windsor and Moen dismissed concerns that the government’s plan to extend employment insurance (EI) benefits in 12 economic regions — including Saskatoon — that have “experienced the sharpest and most severe increases in unemployment,” will magnify the effect of a stable small business tax.

Smith-Windsor said while there is “no question” some sectors in the city — among them residential and industrial construction  — are experiencing slower periods, the city’s labour participation rate is on the rise. Moen added that a planned reduction in EI premiums paid by employers, to 1.61 per cent from 1.88 per cent in 2017, could benefit businesses.